Posted by Jonathan on May 24, 2009 in Blog, Exhibits | Comments Off on College Hill TV Show Feature

In March of 2009, 3 of my paintings were featured in the mansion that B.E.T. filmed their sixth season of College Hill. I was lucky enough to have top placement in the living room & 2 of the bedrooms.

Below are pictures of my artwork in three of the different rooms used for the entire duration of the filming. 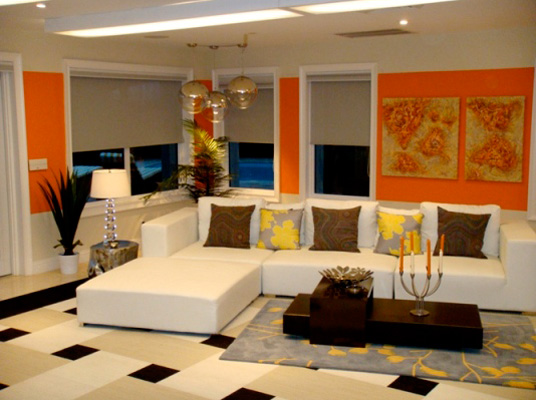 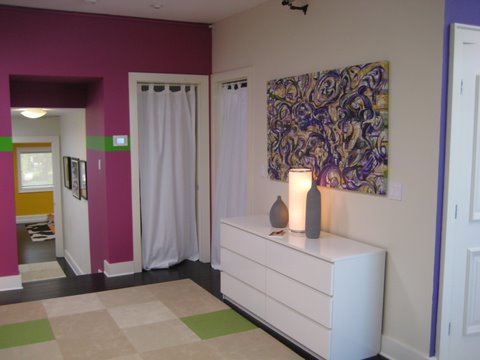 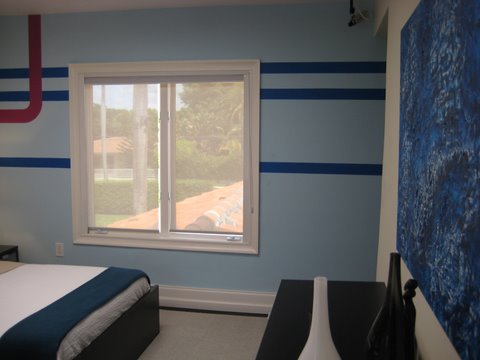 College Hill South Beach is the sixth season of BET‘s reality television series College Hill, that follows the lives of students at various historically black colleges in the South Beach, Florida area. Cameras record and follow them as they live, learn, love, laugh, and experience life as young adults together under one roof. It premiered on March 24, 2009 and its season finale broadcast on June 23, 2009.[1]

When I’m not decorating Television Shoot Sets, I’m busy with